A bit of context: Neve Shalom/Wahat al-Salam is technically, by many views, not really on Israeli or Palestinian land, but rather on a political limbo zone; we’re literally on top of the Green Line. The land was owned since back when by the neighboring Trappist monastery (they make such good fortified wine), and leased and then sold to the village, but otherwise they haven’t really gotten involved in politics in any way.

Anyway! So back in 1964, in the grand valley around our hill, there was a lot of farming going on, just like there is nowadays. Back then the Jews would generally farm one side, and the Arabs would generally farm the other side; sometime in the afternoon they’d get together near the middle and have tea and lunch with each other and chat.
But then the Israeli government decided they wanted to make the borders more clear: they informed everyone that in a few days, they’d be driving a big bulldozer through the valley to mark a line based on where each side was already plowing and farming.
So each side was worried about the other claiming more than their fair share, so the Jews supposedly got together about “70 tractors” and the Arabs “17 tractors” (no idea how accurate that is), and they spent the entire day before the deadline plowing crisscrossing lines all across the family in some sort of giant game of Go, each side trying to claim as much land as they could.
Eventually, the Arabs, being hugely outnumbered, resorted to “firing some warning shots” at the Jewish side–basically in their general direction, but up into the air. The Jews soon withdrew, many taking cover behind the blade of a particularly large tractor as they went.
Shortly, the UN arrived and restored order, of a sort, telling everyone to return to their respective sides and cool it. And so things remained, ambiguously, until the Six Day War re-sorted all the lines more definitively.
Except not, to bring it full circle. As evidenced by some other stories we’ve heard, legal battles that were resolved by the village being, in fact, in limbo land. The more you know! 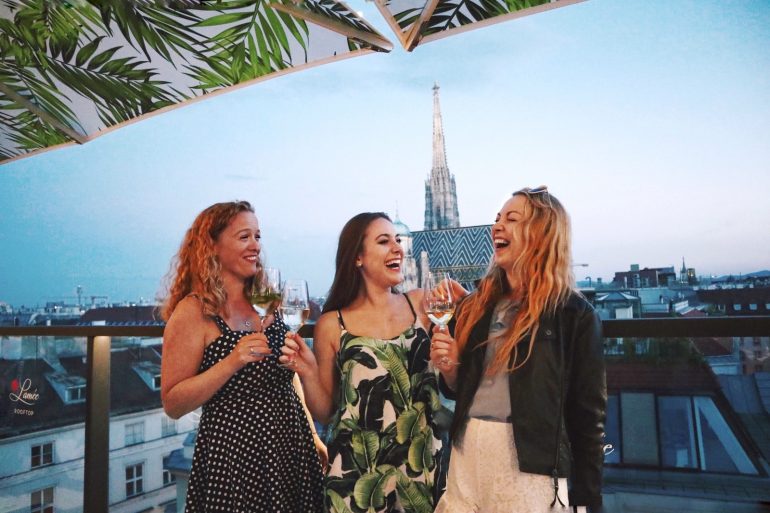 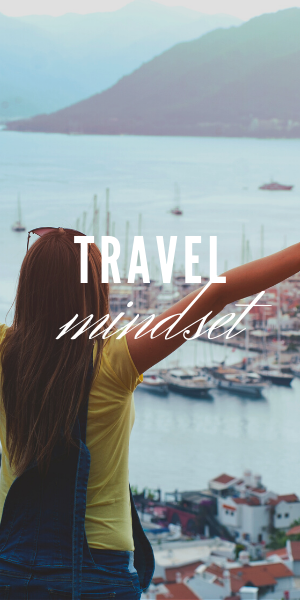 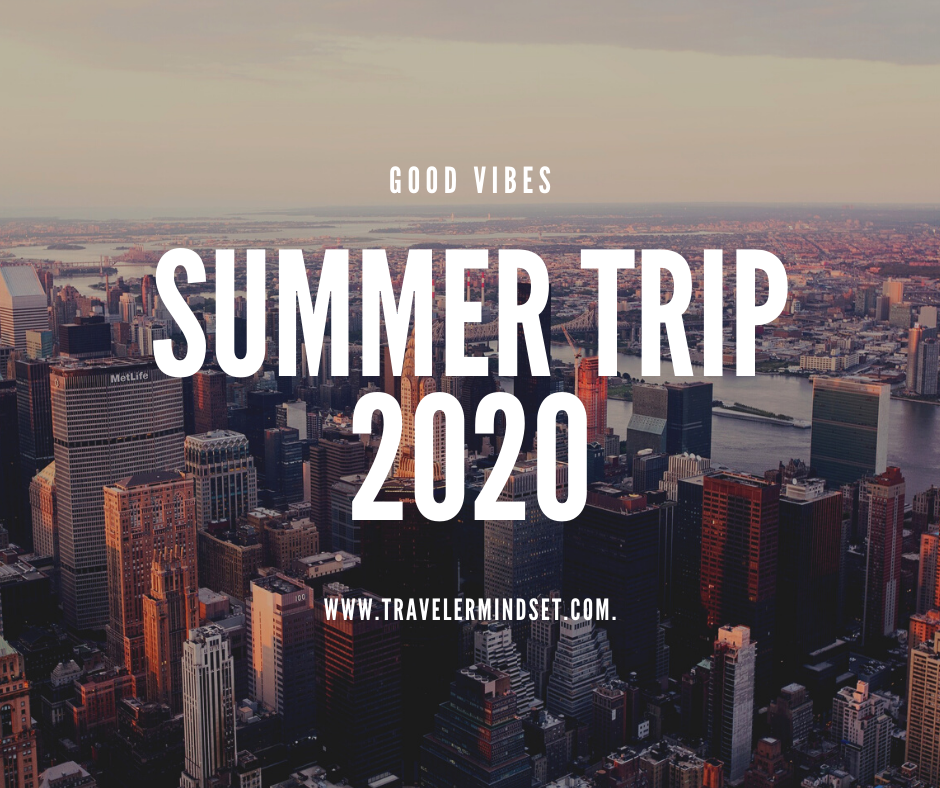